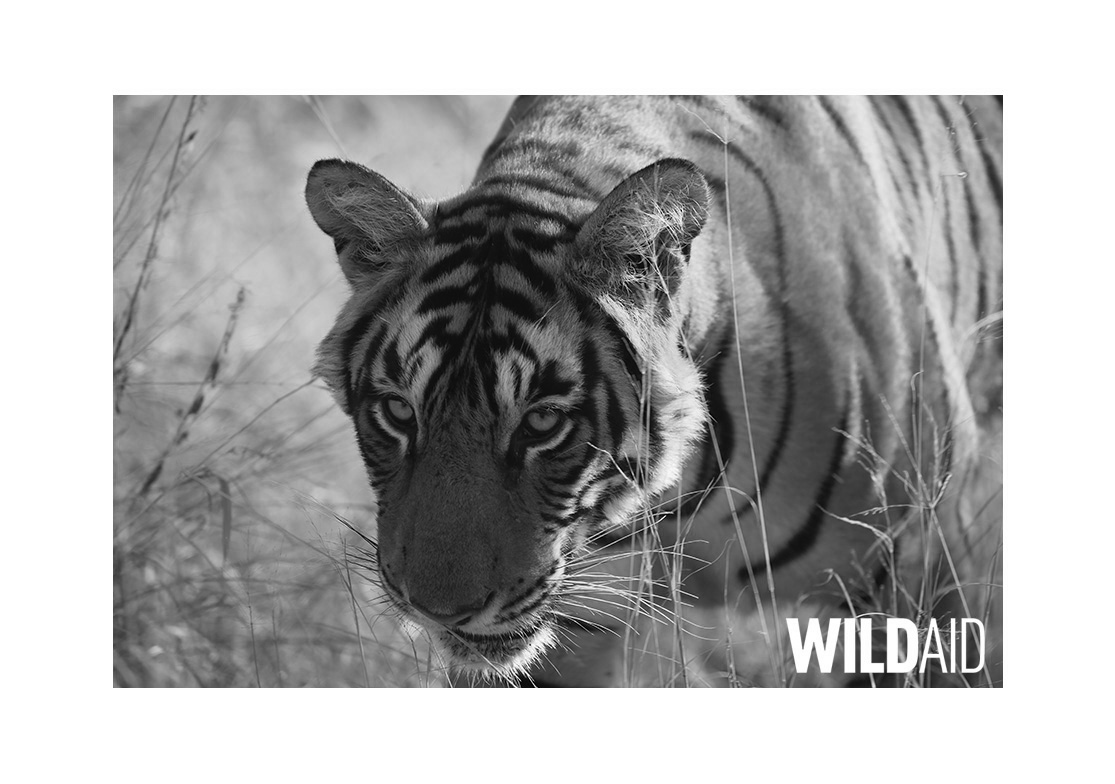 WildAid’s mission is to end the illegal wildlife trade in our lifetime. While most wildlife conservation groups focus on scientific studies and anti-poaching efforts, they work to reduce global consumption of wildlife products and to increase local support for conservation efforts.

Teaming up with celebrity ambassadors and using the same techniques as high-end advertisers, they create aspirational and exciting conservation campaigns that are seen by hundreds of millions of people every year.

Importantly, they also collaborate with government and NGO partners to secure marine protected areas, such as the Galapagos Islands in Ecuador and Palau’s Northern Reefs, from threats such as illegal fishing. With a comprehensive management approach and the use of innovative technologies, they deliver cost-effective enforcement to key marine reserves around the world.

With the world’s tiger population in dramatic decline, WildAid joined The International Tiger Coalition calling for a permanent ban on the trade of tiger parts and products.

Our online shop uses the very latest encryption technology (SSL) to ensure that your transactions with us are completely private and protected as they travel across the internet.

When you proceed to make your purchase, your browser makes a connection to the secure section of our website. Your browser will show a padlock (usually where the website's main address is shown) to indicate it has made a secure connection and depending on your browser a window may pop-up to notify you that you are entering this safe area.

JOIN US?
SIGN UP TO OUR NEWSLETTER
AND ENJOY
15% OFF
YOUR FIRST ORDER*
*Offer valid for new e-mail subscribers only. By signing up, you agree to receive e-mails with the latest Ninety Percent news, collections and special offers. You can unsubscribe at any time. See our Privacy Policy for more information.
Accept terms
By signing up with Facebook, you agree to the NinetyPercent Terms and Conditions and Privacy Policy
Edit Now